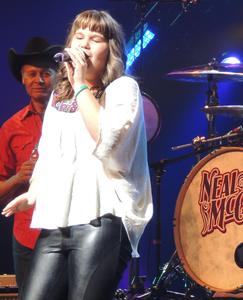 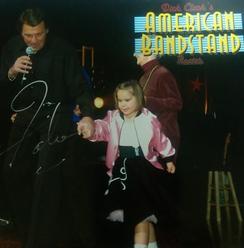 A message from McKenzie:

I began this ride under the tutelage of Nine Muses Studios in Austin, TX,

as well as Renee-Grant Williams & Christy Sutherland in Nashville, TN.

Let me guide you on your journey, or come follow me on mine!